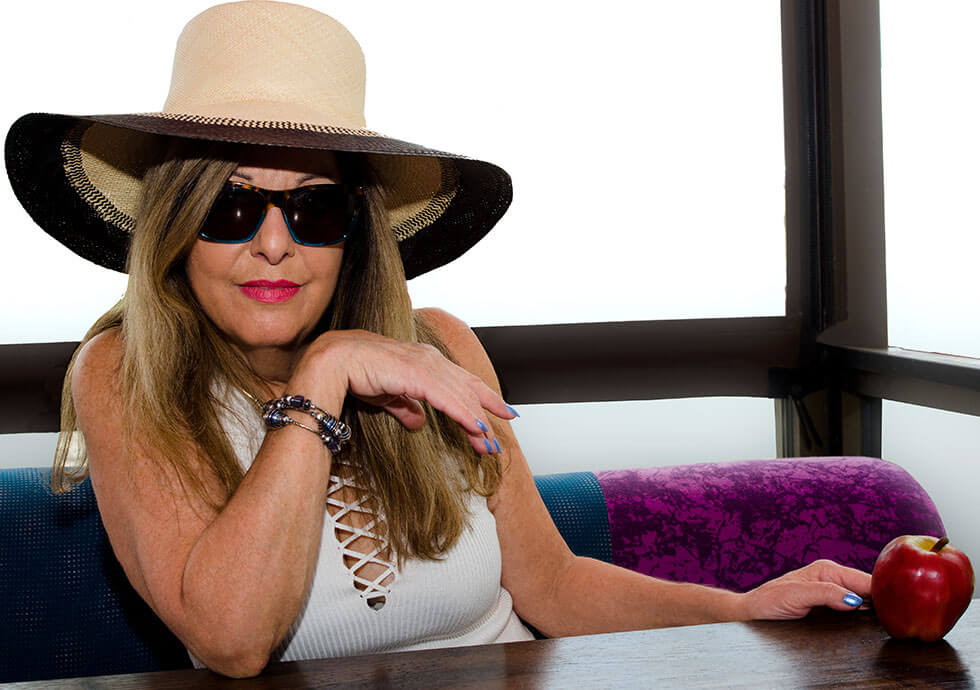 She’s the Queen of Sax in Detroit. The moody, funky, gritty notes that Kat plays on her woodwind instrument have energized the stages of nightclubs and festivals across Detroit for decades. She is a remarkable artist and entertainer spanning over multiple music genres. She can lay down a heavy funk melody that will mesmerize an audience, transition to rock music, and then easily shift to pop, soul, or jazz. Her musical versatility and repertoire appeal to a wide range of music lovers.

Kat’s love of music started at the tender age of 7 and she began playing the harmonica a year later. Fascinated with the talents of artists like Herbie Mann, Jethro Tull, and Traffic, she began taking lessons and playing the flute at 15. Kat’s own sound was influenced by the singing of Aretha Franklin, Diana Ross, and Grace Slick. After a friend suggested that she try playing the saxophone, it eventually became her instrument of choice. 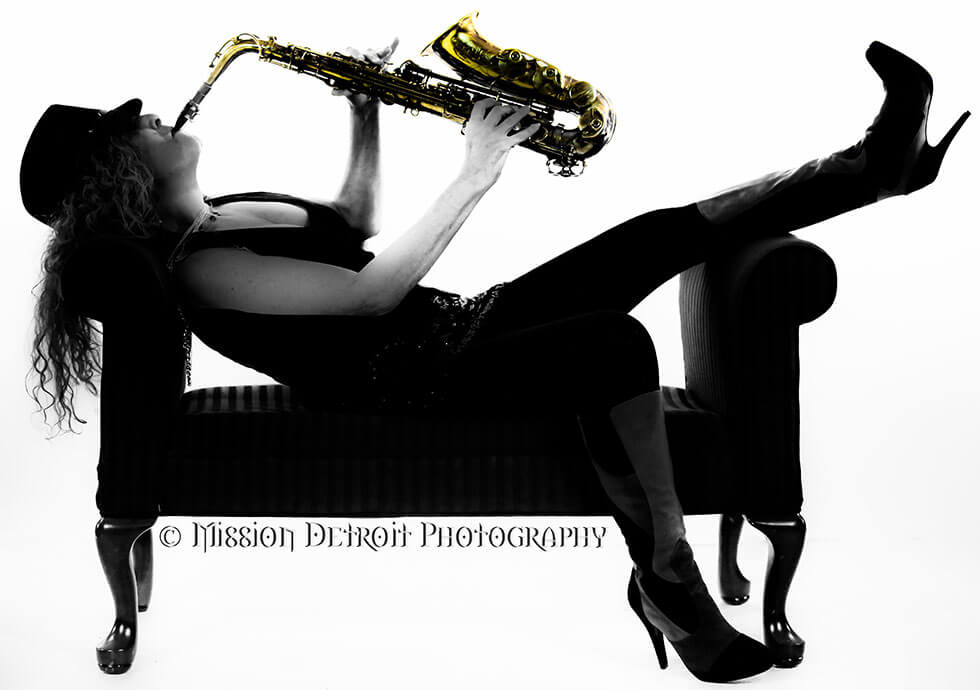 “I’m both singer and musician,” says Kat. “These are equal parts of expression for me. As a singer I try to express all emotions you can feel through a song lyric and rhythm- connecting to an audience and getting them involved. The sax has become an identity for me.”

Kat moved back to Detroit after spending time in Colorado and California to expand her music and connections. She went on to create her own band, Kat’s Funkaholic (now known as the Kat Orlando Band), and also performed with bands such as Winter Heat, Art of Fact, and Hidden Agenda as the lead vocalist and saxophonist. She continues to perform with Hidden Agenda and her own band alongside her husband, Larry Pinho, who is also a musician.

Kat has recorded five albums, with her most recent being “Happenstance: Scenario II” in 2018 which is a follow up album of her previous release “Hypothetical Scenario” in 2017. Both are available for purchase and streaming on Apple, Spotify, as well as her website. 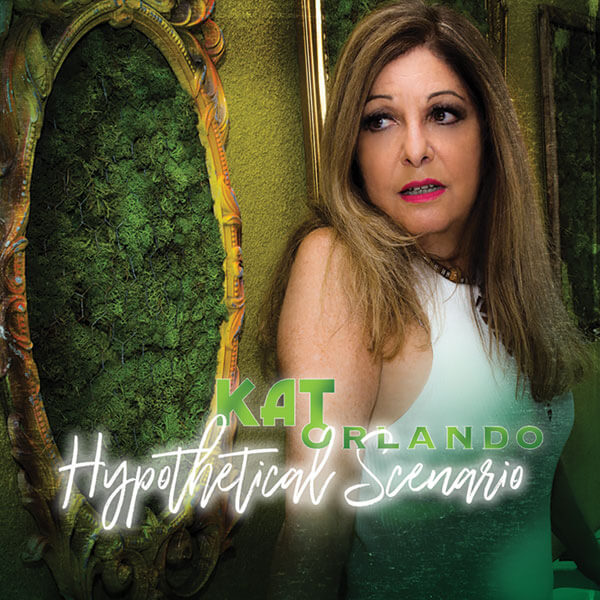 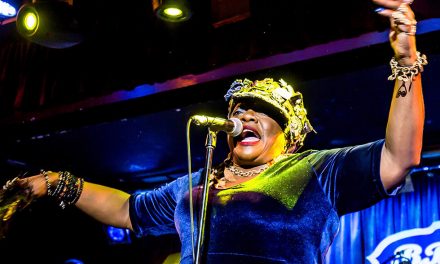 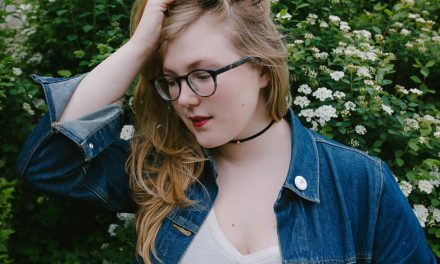 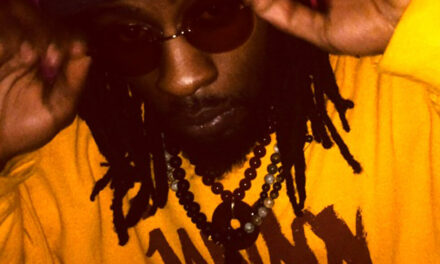 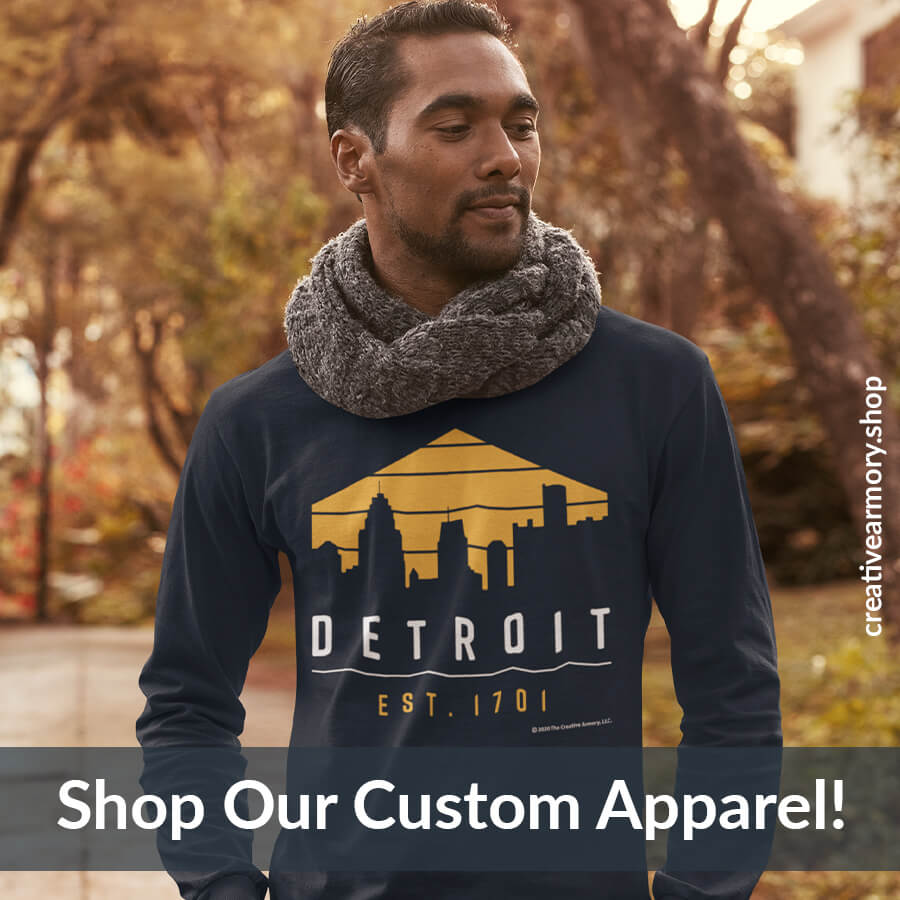 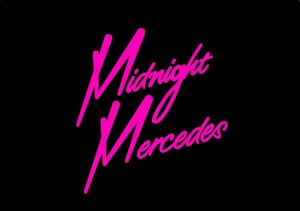